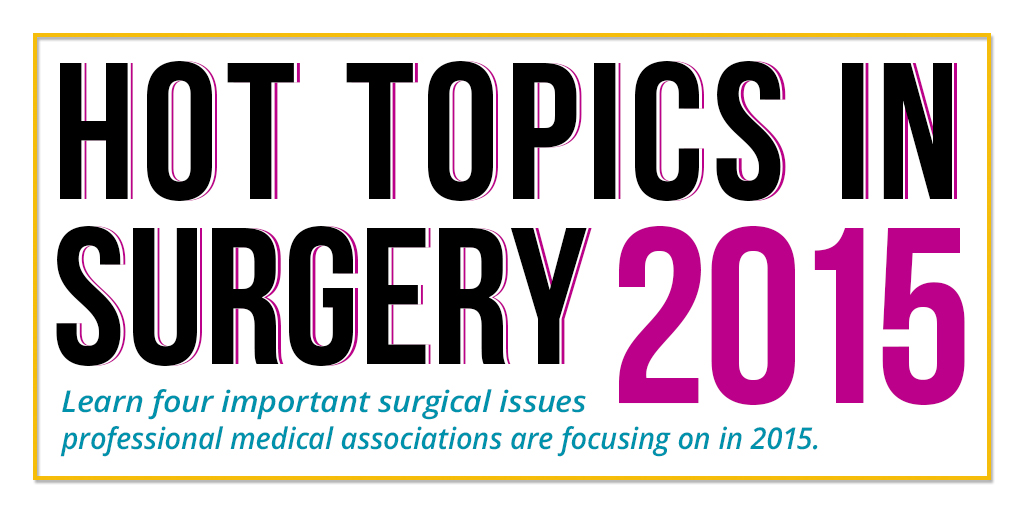 The issue of unnecessary hospital readmissions is now front and center in the national conversation about the quality of healthcare. The first national quality improvement project for the Metabolic and Bariatric Surgery Accreditation and Quality Improvement Program (MBSAQIP) is “DROP,” or Decreasing Readmission through Opportunities Provided.

The bariatric program at Stanford University saw hospital readmission rates drop by 75 percent and surgical-site infections decline by 60 percent after changes in patient education, discharge planning and pre-operative procedures. The society has a target of reducing 30-day readmission rates by 20% in 2015. With an average price tag of $30,000 per patient, if readmissions were decreased 20% nationwide, it would decrease healthcare costs by $50-60 million.

Bile duct injury (BDI) can be a devastating complication of cholecystectomy, one of the most commonly performed surgical procedures in the world. It has been reported to occur in 0.2 to 1% of laparoscopic cholecystectomies. While the human costs of BDI cannot easily be measured, the economic burden associated with BDI has been reported to range from $613,588 to $788,586 per million population. 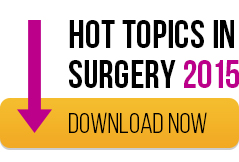 Technology such as power morcellation has allowed hysterectomy through minimally invasive surgery (MIS) to be performed in 50,000 – 150,000 patients annually. Without it, most hysterectomy cases would be covered to converted to open procedures and robotic single site hysterectomies would be impossible. However, this technique has come under scrutiny because of the risk of exposing the peritoneal cavity to an undetected uterine malignancy during morcellation. It is the AAGL’s position that power morcellation should improve but not be abandoned, and that power morcellation with appropriate informed consent should remain available to appropriately screened, low risk women.

In 2012, the U.S. Preventive Services Task Force (USPSTF) said prostate-specific antigen (PSA) tests to screen for prostate cancer should not be used regardless of risk and gave PSA-based screening a grade of “D.” The recommendation prompted the AUA to formally support the USPSTF Transparency and Accountability Act, which would ensure that Medicare or other payers cannot deny payment for a preventive service solely based on the Task Force grade.