The ROI of Social Media (Part I) 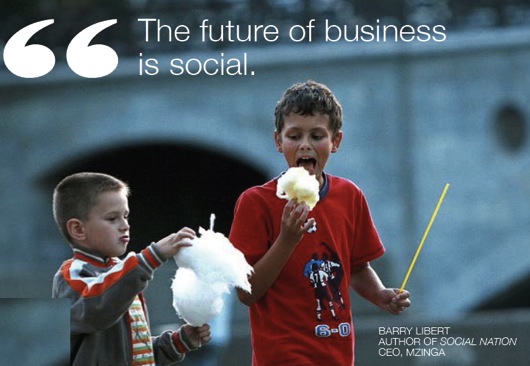 Some may still need to be convinced that “Social Media” is not a buzz topic or tactic. Trust us, it’s not. And hopefully after reading this you will give more thought to social media as an important method for businesses to use and, if done strategically, create an ROI that will support your business goals.

Imagine being fed direct and continuous feedback from customers and what that real-time information could mean for your company. The increase of advocacy, traffic and word-of-mouth referrals that can be achieved through social media channels is invaluable. Essentially, social media can both give and get information to and from your core target audience.

At Grey Matter Marketing, we use a disciplined approach to craft and manage a social media plan for your company that is designed to build the following areas: 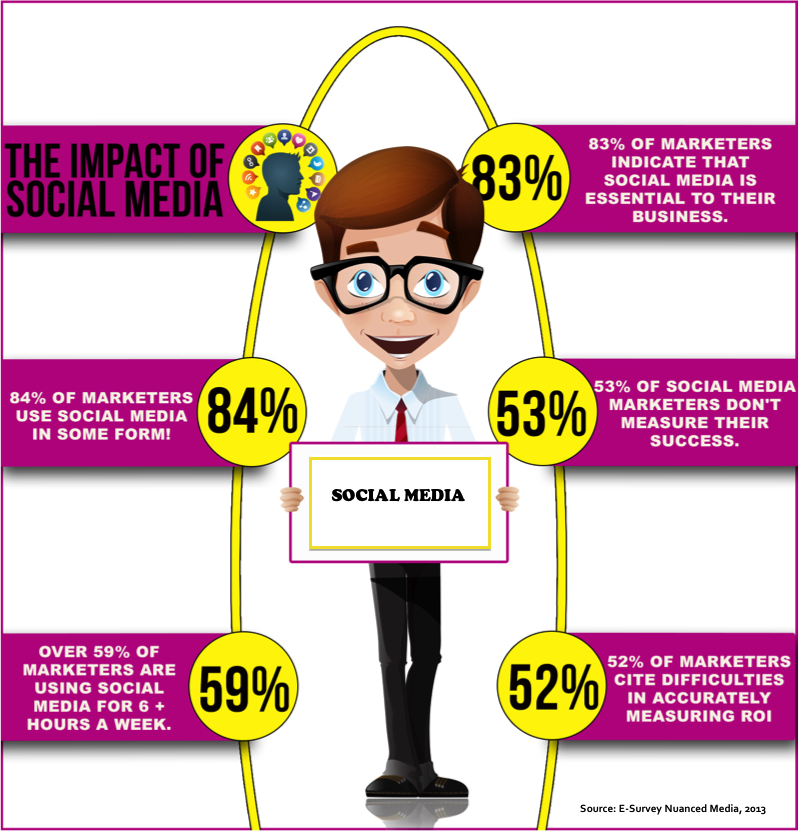 It’s true that social media is gaining momentum but what’s also true is that many companies implemented social media strategies without knowing the ROI. Marketing and business professionals are asked to be able to justify investments by demonstrating ROI but a lot of social media programs were implemented without ROI analysis—and budgets were even expanded. Why?

Geoffrey Moore’s “Crossing the Chasm” represents the adoption rate of new technology, which can also be applied to social media. The Innovator’s don’t care what the ROI is because to them it’s a new technology so it’s very valuable. They don’t need “proof” to adopt it and advocate for it. Have you ever questioned the ROI of your smart phone?

The Early Adopters are looking for a breakthrough for their business and are considered risk takers. The ROI of social media to them is that you’ll be out of business in 5 years if you don’t do it.

One of the largest cohorts is the Early Majority. They want some concrete evidence that social media works. They’re pragmatic and want expected outcomes. This is where social media has arrived on the adoption curve. So really these are the folks who are asking what the ROI is. But once these companies or people see the benefit, they become advocates and influencers.

Next up, in part two of our blog, we will address how to measure and approach the ROI in social media and hopefully further answer that $25,000 question. Now excuse me while I go check my Facebook feed.